Once confined to a laboratory cage, Teddy now lives the good life with adopters Dave Rubello and Greta Guest.
Bryan Mitchell
/
AP Images for The HSUS

Teddy was never meant to have a name. He was born a number, just one of tens of thousands of dogs—mostly beagles like him, chosen for their trusting, docile nature and compact size—bred in the United States for use in experiments each year. Teddy was meant to live and die in a laboratory, without having a warm bed to sleep in, a toy to play with or the chance to feel grass beneath his paws.

His fate changed when an HSUS undercover investigation at a Michigan laboratory released in 2019 revealed he and dozens of other dogs were being force-fed fungicide every day for up to a year to test the substance’s toxicity. Japan and South Korea had already dropped their requirement for the one-year toxicity test. With the help of the HSUS, Humane Society International and advocates around the world, the last holdout—Brazil—also eliminated its requirement, and the laboratory agreed to release the dogs for adoption.

Teddy finally got a name and the home he deserved.

Approximately 60,000 dogs are used to test drugs, pesticides and other substances, or used for research, such as heart or neurological experiments, in the United States each year. Nearly all of them, including those healthy enough for adoption, die after their study concludes.

During a seven-month-long investigation at an Inotiv testing laboratory in Indiana, released in April 2022, our undercover investigator encountered nearly 6,000 animals—including dogs, primates and mice—nearly all of whom ultimately died. The investigator documented the suffering of at least 80 dogs, including puppies, who were regularly force-fed chemicals as part of a toxicity test commissioned by Crinetics Pharmaceuticals and scheduled to be euthanized. The laboratory has refused to respond to intense public and political pressure to release the dogs, making it highly unlikely they will ever make it out of the laboratory alive.

The plight of these animals is a heartbreaking reality of inaccurate and unnecessary animal testing, says Kathleen Conlee, HSUS vice president of Animal Research Issues. According to scientific reports, nearly 90% of drugs tested in animals ultimately fail in human trials, largely because animal tests didn’t predict the drugs’ toxicity in people.

“These animals are not mini-humans,” Conlee says. “Companies and federal regulatory agencies have a responsibility to ensure drugs, chemicals and consumer products are safe for humans, but our continuing reliance on animal testing creates a false sense of security.” 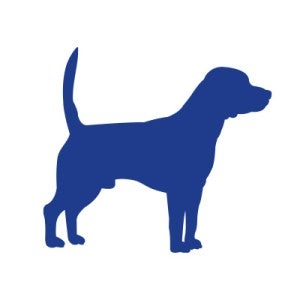 Approximately 60,000 dogs are used in experimentation in the U.S. every year. 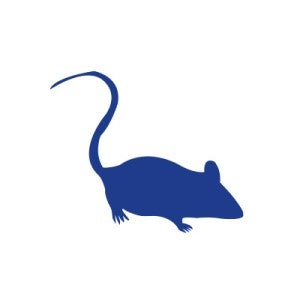 Like dogs, rats and mice are highly intelligent and experience pain, stress and fear. 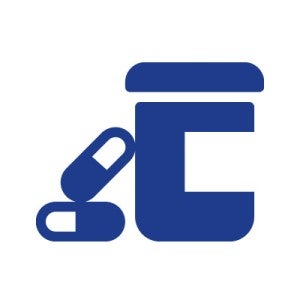 Fewer than 10% of drugs tested in animals ultimately succeed in human trials. 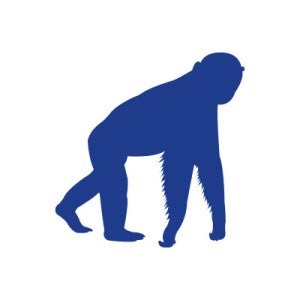 It’s estimated that more than 50 million animals—including dogs, primates, rabbits, guinea pigs, mice and rats—are used and killed in experiments in the U.S. every year.

Despite their extremely high failure rate, animal tests continue to be the surest path to regulatory approval, so their use continues. Why? Mainly because of the status quo, says Barry Londeree, program manager of Animal Research Issues for the HSUS. There hasn’t been a strong impetus to pressure federal agencies to act on non-animal alternatives. But the HSUS and fellow advocates continue to push the FDA to play a stronger role in moving away from animal testing by incentivizing non-animal alternatives.

The benefit goes beyond eliminating unnecessary animal suffering, Londeree says. Scientific, non-animal testing methods—such as human organs on chips and next-generation computer modeling—can provide results that are faster, more accurate and more relevant to human biology. A recent academic study found that organ chips detected toxicity in nearly seven out of eight drugs that proved toxic in patients but had been approved through animal tests. That is an 87% success rate, far better than the roughly 10% success rate of those drugs approved using animal tests.

“We want to set a much higher bar for accuracy and animal welfare. Many alternatives exist; we just need to increase agencies’ confidence in using them,” Conlee says.

Advocates gathered at the Massachusetts state house in 2019 to support a bill that would require dogs and cats to be adoptable after their time in the lab ends.
Joann Lindenmayer

In addition to working with the FDA, the HSUS is pushing the National Institutes of Health, which supports research on animals at thousands of institutions around the country, to stop funding studies that use dogs and other animals and instead grant money for non-animal alternatives. The HSUS is also encouraging the Environmental Protection Agency, which has already committed to ending all mammal testing by 2035, to end tests such as the 90-day toxicity test for pesticides and other chemicals, similar to the unnecessary one-year test, immediately. 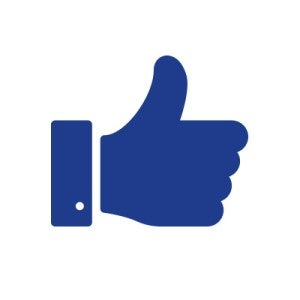 A recent study found that organ chips had an 87% success rate when used to detect toxicity in humans. 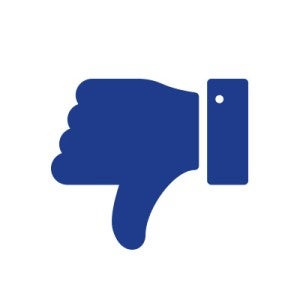 74% of the U.S. population opposes the use of dogs in toxicity tests for products such as pesticides, drugs and food additives. 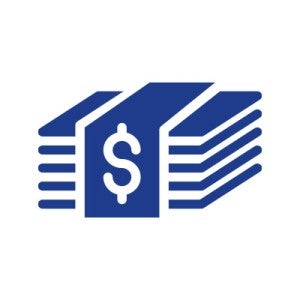 71% of the U.S. population believes that the government should make stronger investments in developing non-animal methods for biomedical research and product testing. 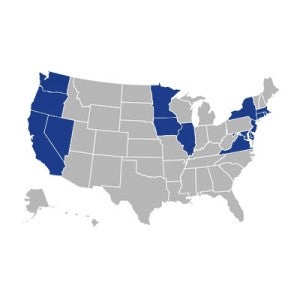 15 states have passed laws requiring laboratories to offer dogs and cats
for adoption into loving homes after their use in experiments ends. 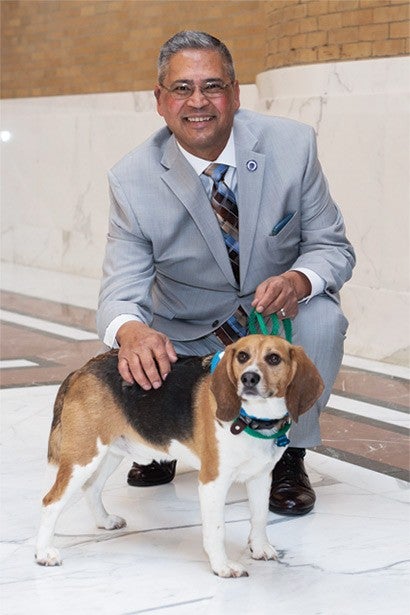 Life after the lab

The HSUS is also working with lawmakers to limit or prohibit testing on dogs and to ensure as many dogs as possible are provided a chance at adoption after they leave the laboratory. In September, California became the first state to ban toxicity tests on dogs and cats for pesticides and food additives. And at press time, 15 states had passed HSUS-supported laws requiring facilities to make dogs and cats available for adoption after their time in the lab ends. The HSUS has helped introduce adoption bills in several other states—including Michigan, where Teddy has met with legislators and appeared at events to help promote the measure.

Veterinarian and advocate Joann Lindenmayer, who worked with former HSUS Massachusetts state director Laura Hagen to help pass the state’s adoption bill earlier this year, says the legislation in her state received overwhelming support from legislators on both sides of the aisle and the general public once they learned about the issue. “I don’t think I’ve ever spoken to someone who was already aware that dogs were used in experiments,” Lindenmayer says. “People are shocked, truly shocked, and want to see these dogs have a better life.”

Many people assume only mice and rats are used in research and testing, “and only for truly scientifically vital reasons,” says Hagen, now part of the HSUS Wildlife Protection department. This misconception is why our work is key to bringing about the change that dogs like Teddy, and all other animals, deserve. “We’re getting there—each step forward gets us closer to the day that no animals suffer in the name of science.”

To learn how you can help protect dogs, cats and other animals in your state: