Conflicts between humans and wildlife are increasing as human populations and urbanization continue to expand globally. A number of additional factors increase the likelihood of human-wildlife interactions and those include wild animals adapting to and flourishing in urban areas, rural areas encroaching on wilderness habitat and park land, as well as park, wildlife management and wilderness areas faced with finite carrying capacities.

Until recently, efforts to resolve such conflicts associated with expanding wildlife populations focused primarily on lethal control including, but not limited to, using lethal methods such as firearms, archery equipment, traps and toxicants.

In 2016, the Dietrich W. Botstiber Foundation (DWBF) in partnership with the Humane Society of the United States (HSUS) established the Botstiber Institute for Wildlife Fertility Control (BIWFC). The Institute aims to advance the use of effective, sustainable fertility control methods to mitigate human-wildlife conflicts and promote coexistence worldwide.

The BIWFC serves as a resource center and information repository for the field of wildlife fertility control by way of:

More about the Botstiber Institute for Wildlife Fertility Control 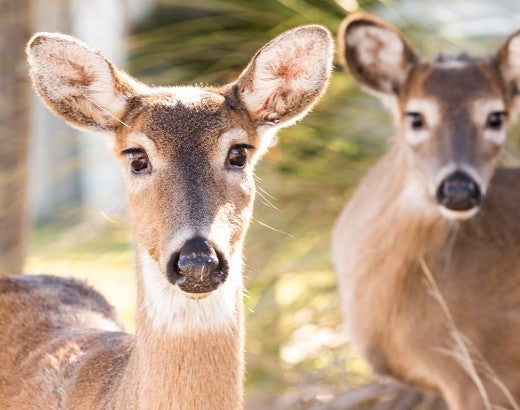 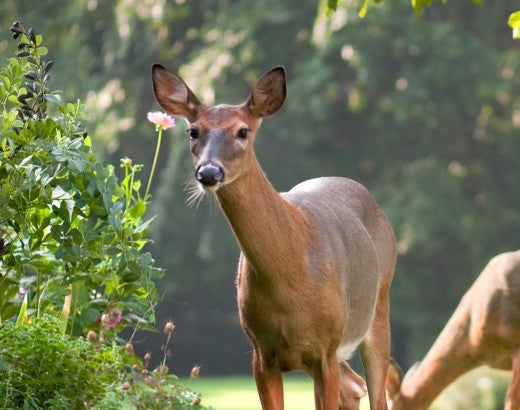 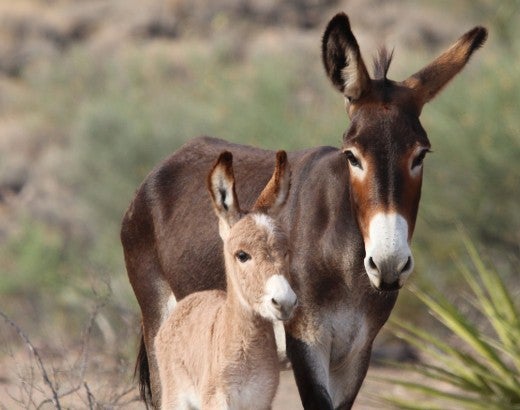