As the only national pet store chain in the United States that still sells puppies, Petland is also the largest retailer of puppy mill dogs. While Petland claims their puppies come only from reputable breeders and are in good health, our investigations have proven otherwise.

There are thousands of puppy mills—mass-breeding operations where mother dogs spend their entire lives in cramped cages—across the country being supported by pet stores like Petland.

Pet stores sell puppies to make a profit, so puppies with expensive medical needs (like Jade) often don’t get professional veterinary care that would cut into the store’s revenue. Instead, they receive ad-hoc treatment from staff members in back rooms that are not open to the public. 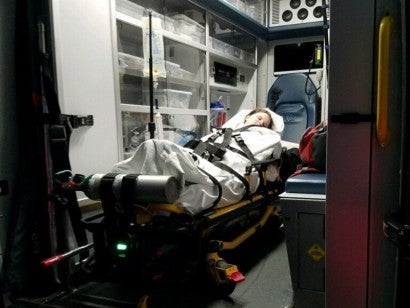 A Petland employee and victim of drug-resistant Campylobacter infection on her way to the hospital.
The HSUS

As highlighted in our petition to the Federal Trade Commission, Petland stores across the nation routinely deceive consumers into believing the dogs they sell are raised humanely, vet-checked and guaranteed healthy by multiple warranties. But in reality, Petland stores regularly sell sick puppies. In many cases, families spend thousands of dollars trying to save the life of their new puppy. In addition to the animal welfare concerns, pet store puppies have also been linked to human disease outbreaks, including two superbug outbreaks of drug-resistant Campylobacter infections that resulted in dozens of people becoming so ill that they required hospitalization.

JADE'S STORY
Too little too late

A Chihuahua named Jade in the Tyler, Texas Petland store had a series of seizures over the course of almost a week. The store manager tried to treat the puppy herself for days until finally getting approval from the owner to take her to a veterinary hospital. But they didn't act fast enough—Jade died, because she didn't receive adequate medical attention the moment it became clear that she was sick. Many Petland puppies have suffered the same fate as Jade.

We conducted an undercover investigation into this Petland location in December of 2018. Learn more in the investigator's diary.

In addition to linking Petland to large-scale inhumane breeders known as puppy mills, our investigators went undercover to see what conditions were like inside eight different Petland stores—this is what we found.

While many pet stores around the nation have transitioned to a more humane model by no longer selling puppies from commercial breeders, instead focusing on pet products and services, Petland doubles down on its outdated model by lobbying against laws that would stop the sale of puppy mill dogs in pet stores.

Petland is joined in this effort by the American Kennel Club (AKC), which places signs throughout Petland stores and offers “registrations” even for the mixed-breed dogs Petland sells, creating a false impression that all of Petland’s breeders have been quality-checked by AKC.

Due to strong consumer concerns about the welfare of puppies in pet stores, more than 370 cities and towns, as well as several states, have moved to prohibit the sales of puppy mill dogs in stores. Petland is the last large national chain of stores that clings to this outdated model. 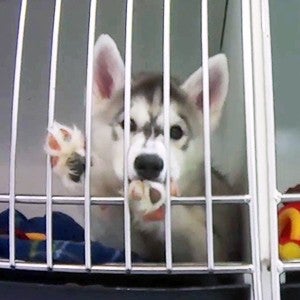 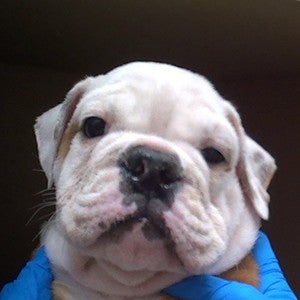 Have been sent to us about Petland puppies. 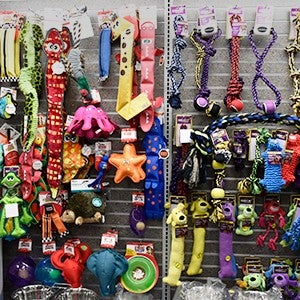 In the U.S. do NOT sell puppies.

Petland mistreats animals in its care.

The stores were randomly selected, yet at each one shocking mistreatment of animals was uncovered, including:

As a result of these Petland investigations, the Fairfax, VA store was shut down and its former manager was convicted of animal cruelty after one dead puppy and 31 dead rabbits were found in the freezer. The Frisco, TX store received citations from animal control for violations of the local animal welfare ordinance.

The HSUS
A dead puppy found inside a plastic bag in the Kennesaw Petland store's freezer.
The HSUS 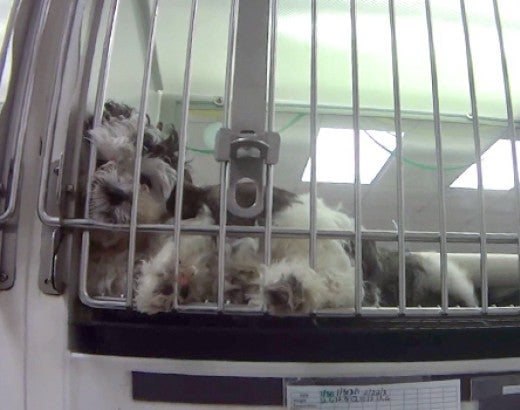 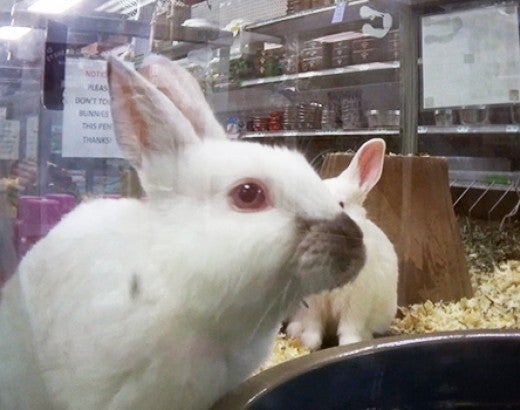 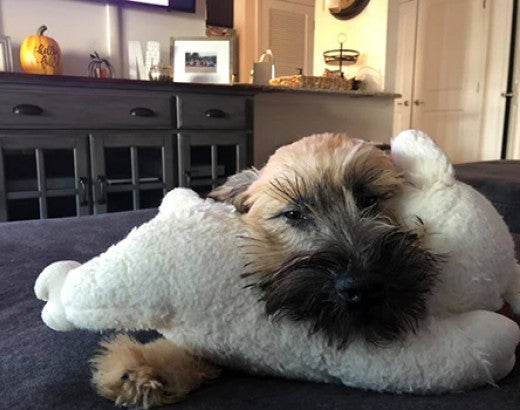 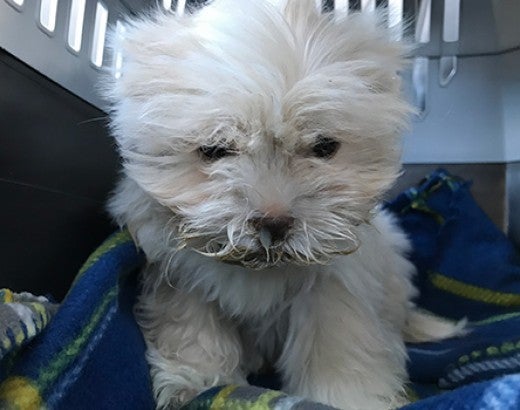 The HSUS
HSUS, HSLF urge federal consumer protection agency to crack down on Petland and other dishonest puppy sellers
"A Humane World" blog 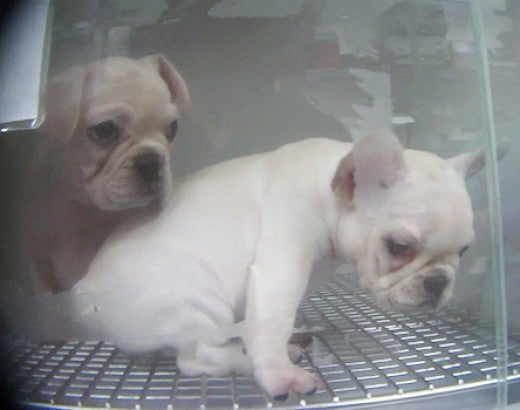 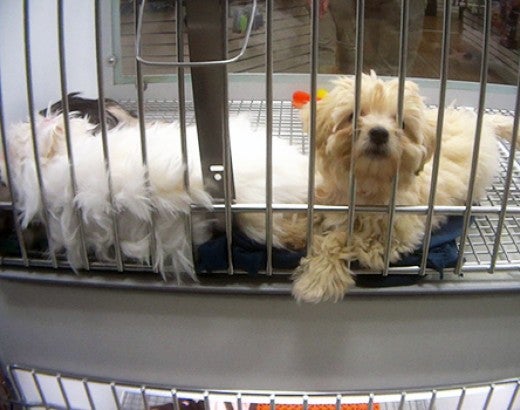 You can stop this cycle of cruelty by adopting your next pet. You can also donate to help shut down puppy mills and continue our lifesaving work for all animals.