The truth about trophy hunting

Read about statistics, economics and more that show why trophy hunting is wrong and unnecessary.
Share

The conservation story often heard in the United States is that trophy hunters are leaders of wildlife conservation as they are a major funding source—but is this story true?

In short, rather than being the source of conservation funding, trophy hunters appear to the beneficiaries of wildlife conservation that is funded by others.

Native carnivores—including bobcats, coyotes, foxes, and mountain lions—are often killed in barbaric wildlife killing contests. During these events, which take place regularly in almost all of the 43 U.S. states that have not yet banned them, participants compete to kill wild animals within a specified time period for cash and prizes. Hundreds of animals may be killed at a single event. The Humane Society of the United States has produced a toolkit to help you end wildlife killing contests in your state.

Recent data should transform how we think about living with native carnivores like cougars, grizzly bears and wolves. In the United States, data shows that native carnivores kill far fewer than 1% of cattle and sheep—despite the constant rhetoric from those in agribusiness, including the government itself. The most recent data from the U.S. Department of Agriculture shows that farmers and ranchers lose nine times more cattle and sheep to health, weather, birthing and theft problems than to all predators combined. Those few losses can be mitigated with humane, cost-effective and non-lethal methods that work—yet only a fraction of cattle and sheep growers in the U.S. use them to protect their herds. 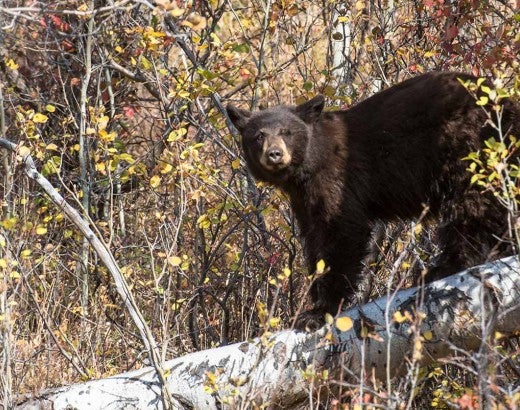 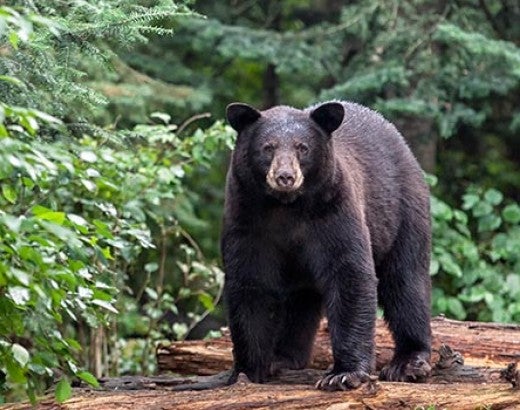 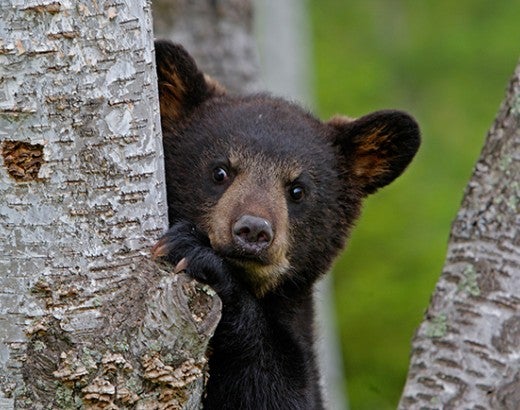 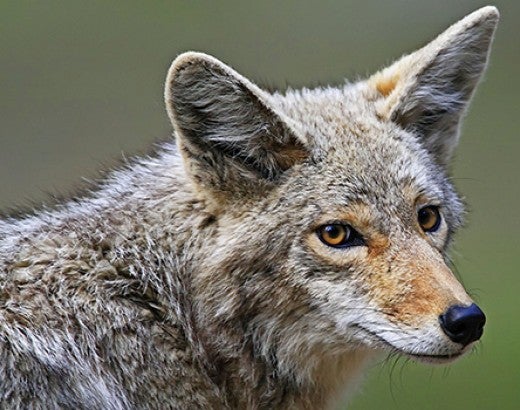 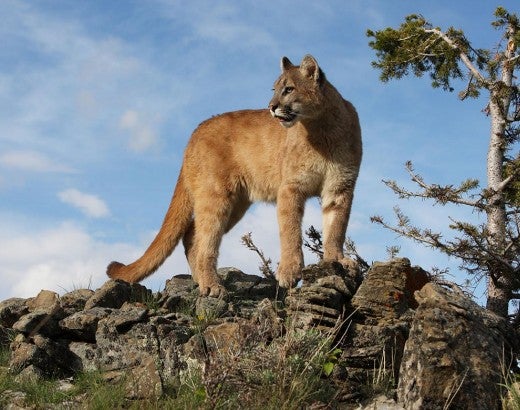 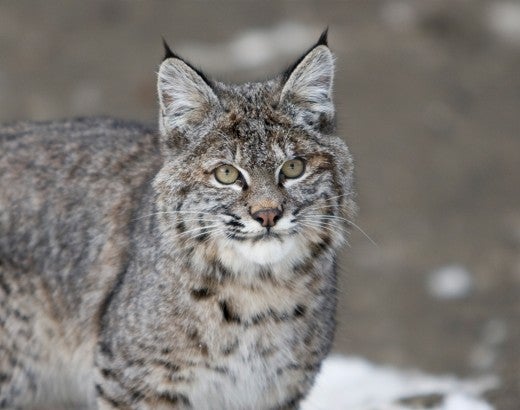